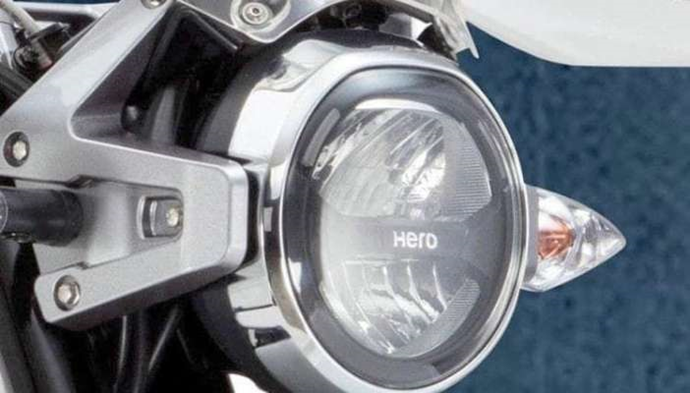 Royal Enfield Trails are already launched and available in stores, however, Hero Xpulse 200 is still waiting for its launch date. Hero MotoCorp’s XPulse 200 is an off-roading machine and makes the similarity from successive Hero Impulse.

Off-roading will force the rider to move its limits of both himself and the machine to remote and inaccessible locations, adventuring the greater part of the machine and the rider.  To enjoy and discover the indomitable terrains, the rider should have dirt-friendly, powerful, rugged, and a raw motorcycle.

The main information is that the dirt-friendly motorcycles are not at an affordable price within the Indian market. Most of the companies argue that they have the high-end adventure feature loaded machines available, however, these capable machines can be very expensive and even burn your pockets.

Hero MotoCorp’s XPulse 200 has the same powerful engine with Xtreme 200R machine. However, XPulse 200T and Xtreme 200R have combined and the company offers the new machine XPulse 200 in both Fi and Carb variants.

We would like to inform that both variants (Carb & Fi) offers the same amount of torque and power, and also with the transmission of 5-speed. Engineers had played around the engine and make it very affordable for more off-road centric, but still waiting for official first ride review.

The engine of Royal Enfield Trial’s has a new look, firm, and gets an additional overhead cam and oil-cooler for better performance. The machine has a long=stroke engine, which helps to yield a healthy amount of power and torque even at the lower revs when compared to XPulse. This is the most important thing that you should have during the trail riding.

The engine capacity of Royal Enfield Trial is 411cc and Xpulse is 199.6cc. Both machines has transmission of 5-speed.

Hero Xpulse 200 has a seat with a single piece, which has narrow wide shape and very helpful for the short riders. Xpulse 200 has the dual purpose tires which run on the spoke wheels shod. The braking system of this machine has the disc brakes which is placed at the front and as well as rear end.

Hero Xpulse 200 has an ABS system with a single-channel which helps the riders to assist even on the tough terrains. It also features in-built navigation with turn-by-turn system which helps the rider to reach his base without losing the path, instrument display with all-digital, and UBS charger which is available under the seat.

Royal Enfield Trials has the most important feature ABS with a dual-channel system which helps the rider to apply enough braking power to control the machine even in the dirt terrains. It has the telescopic front forks and at the rear with twin shock absorbers along with adjustable five-step period.

The front wheel of the Trials has 19-inch spoke and the rear shod has 18-inch with Ceat rubber. It has also equipped with halogen headlamp unit and LED tail lamp. With the help of rear long wheel, the Royal Enfield Trials gives the rider a complete off-roader effect.

We have not yet received any official pricing information from the Hero MotoCorp team, however, the Hero Xpulse price within the Indian market may vary between Rs 1 Lakh to Rs 1.30 Lakh.

Royal Enfield Trials has recently launched both Trials 500 and Trials 350. The price varies from Rs 2.07 Lakhs to Rs 1.62 Lakhs respectively. 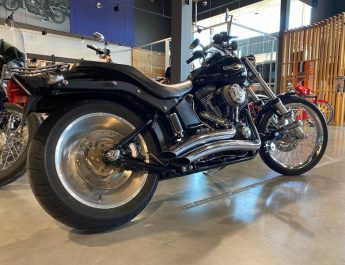 The Benefits of getting used harley Davidson with loans

June 16, 2021 Sabri Vargas Comments Off on The Benefits of getting used harley Davidson with loans 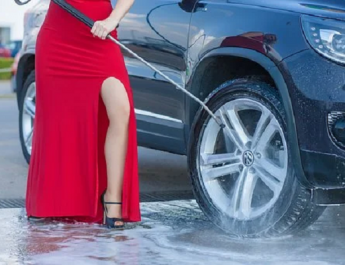 You Have a Right to Expect Reliable Car Care

January 4, 2020 Sabri Vargas Comments Off on You Have a Right to Expect Reliable Car Care 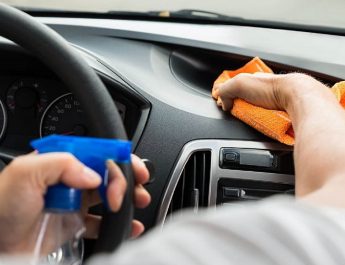