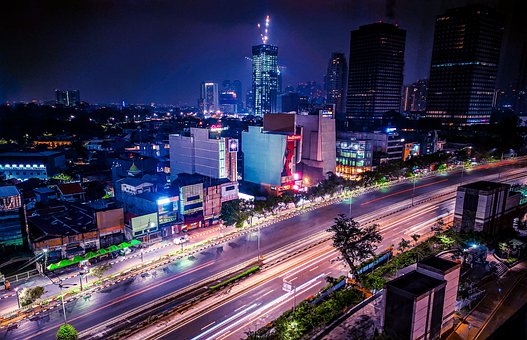 Jarkata is the capital city of Indonesia. It usually is the entry point for millions of tourists getting into Indonesia even though they are going to the island parts of the country such as Bali.

Jakarta in itself is a tourist destination with numerous activities and sights to see. Tourists in this city have an array of fun activities to indulge in. Being the capital city, visitors in Jakarta have the opportunity to mix business with pleasure. This is helped in part by 5 star hotels in Jakata that target the business visitor and the ordinary tourist. One such establishment is the Ayana Midplaza Jakarta.

Once settled in the hotel, you can organize through its other 5 star services or personally to enjoy the city of Jakarta. Listed are some of the activities and locations that one can visit in Jakarta as they enjoy their stay at a 5 star hotel.

The National Museum of Indonesia

Started in the late 1800s this museum is the melting point of Indonesian culture. It provides information on the history, culture and the people of Indonesia. It is both an architectural and historical marvel in the city of Jakarta. As a tourist, it provides you with an understanding of both the culture and the history of the people and city you are visiting. It will give you insights into the values of the Indonesian people, their religion and other factors of life and society that they value most.

Jakarta is well known for its thriving shopping districts. It has huge malls that are very near to the 5 star hotels where one can stay. Tamman Angrek Mall is the biggest mall in Jakarta. This mall has numerous shops and it is estimated that it sees about ten thousand people pass through its doors daily. Its main attractions are its skating rink, large cinema hall and numerous eateries that provide a variety of cuisine.

Visit the magnificent temples and mosques in the city

One of the most highly visited temple in Jakarta is the Buddhist temple known as Jin De Yuan. It is historically and religiously significant in the city and country. Built in 1755, this temple is an important place of worship by the Buddhist community in the city and country.  It is elegantly decorated with historical calligraphy, and on the roof are two elaborate dragons with pearls in the mouths.

The Istiqlal Mosque is a beautiful and elegant mosque which is considered the largest in South East Asia. In addition, it is located directly opposite the Catholic Cathedral which is also an architectural marvel.

Jakarta has several amusement parks. One of the largest and most popular park is the Atlantis Water Adventure Park.  With eight distinct areas, it is a vast park with pools available for all ages and suitable to cool off on a hot Jakarta day. It is a fun family visit.

Dunia Fantasi is the largest amusement park in Indonesia. It can be considered the Disney World of Indonesia. It is also another attraction within the city that one can visit and have fun with the family in tow. There is a theater and several rides to enjoy.

Indonesia is quite a large country composed of thousands of islands divided into several provinces. The Taman Mini Indonesia is a miniature of Indonesia. It is a park that enables tourists to have a view of the whole of Indonesia either by walking around or by an aerial view with the assistance of cable cars or different rides.

The Monas Tower is the national monument of Indonesia. Located next to the National History Museum, it is a sign of national freedom from colonialism in Indonesia. Visiting the museum will provide you with the political and social history of Indonesia. There is an observation deck on the tower that enables visitors to have a bird’s eye view of the city. 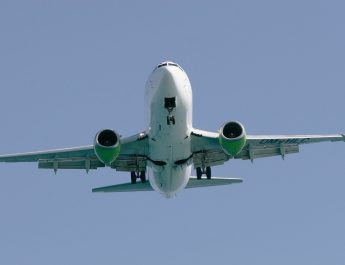 Everything You Need to Know About Private Charter Flights

April 28, 2021 Sabri Vargas Comments Off on Everything You Need to Know About Private Charter Flights 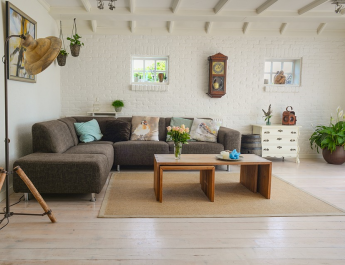 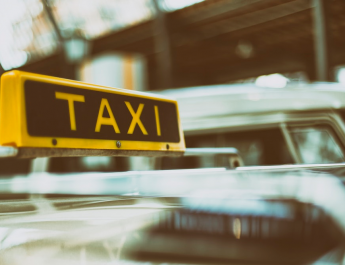 Tips on How to Ensure Safety When Riding in a Taxi

February 16, 2019 Sabri Vargas Comments Off on Tips on How to Ensure Safety When Riding in a Taxi