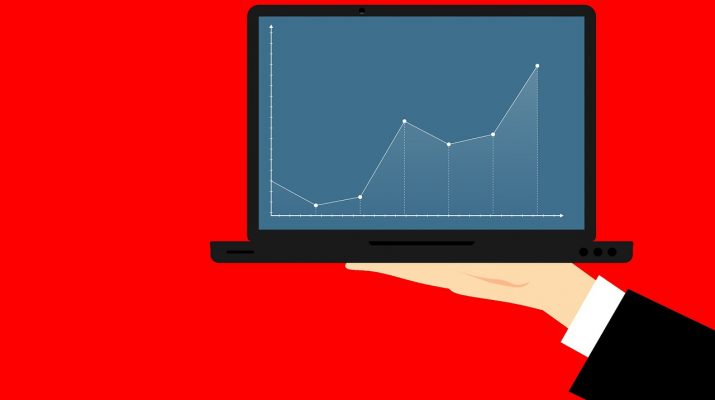 What do we know? Rectangles are not just related to shapes, geometry, or even mathematics. We can also encounter them in forex trading. These rectangles are chart patterns that occur when parallel support and resistance levels bind the price.

There are times when sellers and buyers find themselves in a competition. They try their best, but neither of the two is being considered the winner. If we look at it from the rectangle perspective, a price consolidates between buyers and sellers who compete, but no one is declared the winner. And when we say consolidation period, we mean they are undecided. In another perspective or technical terms, the price will test out the support and resistance levels from a few to several times before a breakout.

Only then, the price can trend in the same direction as the breakout regardless if it is upward or downward. These rectangle patterns are further subdivided into two more types: the bullish rectangle and the bearish rectangle. Let us explain more and cite some examples!

As its name suggests, this is a rectangle that forms during a temporary price consolidation in a downtrend. If you ask why this happens, we can say that it is maybe because of the sellers’ need to pause or think before they take the pair lower.

For instance, let us assume that the price continued to decline because the price broke the rectangle’s bottom. You can go short, and you might just get a good profit. We will let you in on a good secret: pairs that fall below the support tend to move with the same size as the rectangle pattern. If it’s not the same, it should almost be the same size. It’s a nice tip to use next time when this kind of situation arrives for more profit.

For example, the price pauses for a bit of a period of consolidation after an uptrend happened. Where will the price go next? The price will most probably go in an upward direction and have a breakout.

The cost can move to the top as soon as it broke above the top of the rectangle pattern. Let us say that you went long on top of the resistance level; there is a massive possibility of getting some more pips on the trade.

The secret tip that we mentioned a while ago is also applicable to bullish rectangles. As soon as the pair breaks, it will most likely make a move with the same size of its past range.

Rectangle patterns are among the most basic chart patterns in forex trading and are related to continuations. Rectangles have two types: bullish and bearish.

To trade with rectangle formations, we need to:

April 26, 2022 Sabri Vargas Comments Off on The Four Benefits of Refugee Resettlement Programs 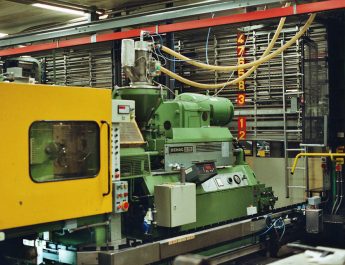 April 5, 2021 Sabri Vargas Comments Off on Advantages Of Having A Custom In-House Automation Team In The Injection Molding Industry 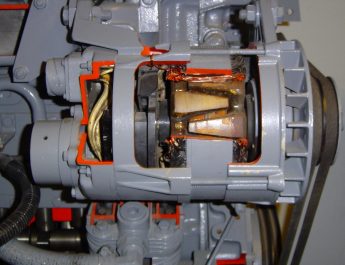 June 16, 2022 Sabri Vargas Comments Off on How To หน้าสมัคร (Login Page) Easily To Your Favorite Online Slot Games